Interesting Games To Play In 2018 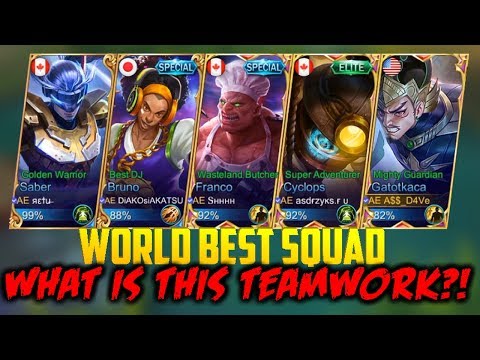