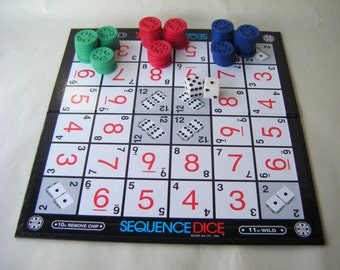 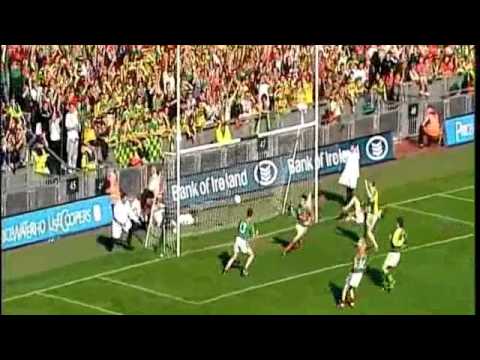 Hey there, sports fans! A major event with a couple of thousand international & local participants are actually a great platform for demonstration as well as promotion of new kind of sports, or sports that are seeking for higher level of visibility and for marketing … Read More..